Picture the scene, crossing the lagoon that the Venice islands are sat in, running across the San Guiliano bridge from Mestre, on a bright and sunny day, with just 10k to go to the finish line… watching the colourful buildings of Venice slowly popping up on the horizon, knowing that your friends are there waiting for you at the finish, with a nice cold drink with your name on…

And all that stands between you and the finish is 3 miles of a never ending bridge (it really did feel that way!) and then another 3 miles of bridge after bridge, just as your legs are burning in the midday sun!

Sounds idyllic doesn’t it? Well, in all honesty, it is. The Venice marathon starts in a small town, Stra, in front of a magnificent villa – Villa Pisani – and winds it way across the rolling Italian countryside towards the coast, through Marghera and Mestre, following the rough course of the Riviera del Brenta. Almost every part of the route is littered with gorgeous Italian villas, and the constant hum of crowds cheering you on.

In Mestre, the course runs through the M9 museum – a new museum celebrating the 20th Century. This was quite surreal, as we were indoors, running, but not really having time to stop and check out the surroundings. Before I knew it, we were back outside in the streets again!

Once through the centre of Mestre, the course snakes its way through San Guiliano Park, where the race village is held (also the start of the 10k, that’s follows the last part of the marathon route). I found this part the most mentally challenging, as you can see the constant winding of runners ahead of you, yet there could be a few kilometres between you and them due to the winding course.

Once onto the bridge, you’re faced with what feels like the longest straight bit of road in the world. Traffic is still flying past you on the opposite side of the bridge (obviously they can’t shut the bridge for the duration of the race as people wouldn’t be able to get onto or off the islands). At this point, it’s no longer a battle of your legs and lungs – it’s all in your head. If you can dig deep and keep going, you are well rewarded with the final 5k.

Once the main bridge is done, the final part takes you across 14 bridges (handily, they put ramps up and over the steps so you don’t have to do 14 sets of stairs!). They even construct a bridge across the Grand Canal, spanning about 100 metres – incredibly impressive that they build it the day before, and dismantle it right after the race! Depending on the acqua alta (tide levels) at the time, you could find yourself running in water, or staying dry. A few friends completed it in 2018 and the last 5k involved running in water that at times was up to the middle of their calves! Thankfully in 2019 the levels were a lot lower, and so it was dry. The route winds through the middle of Saint Mark’s Square, and it’s here that the roar of the crowds just fires you up. It’s at this point that you truly appreciate just how much of a boost you get from the crowd – London, eat your heart out!

The finish line is along Riva Sette Martiri, with the final line just before the entrance to the beautiful Giardino della Marinaressa. Once you’ve collected your medal (and had a few moments to recover from your efforts!) it’s time to catch up with your friends and enjoy that well deserved beer… which I certainly did!

Venice marathon is a fast and flat course, with only a few small bumps along the way (mostly between 25 and 35k, other than the last 14 bridges, which are a challenge in themselves), so is suitable for a PB.

I went with a group of friends, and had planned on running with them but ended up being a few waves ahead. I could’ve dropped back, but decided to run to feel, and see how I got on. I’d not really trained for it other than relying on base mileage, one long slow 15 mile run, and a 34 mile ultra in the 6-8 weeks leading up to it, so didn’t expect to do too well…. especially with 2 days of 30,000 sightseeing steps beforehand – breaking one of the key marathon racing rules!

I got a PB! I achieved my second sub-4 in a year, and finished in 3:55 – a perfect end to a perfect race and weekend!

I’d highly recommend the Venice marathon if you want to experience your first overseas run – just don’t blame me if the water levels are high! 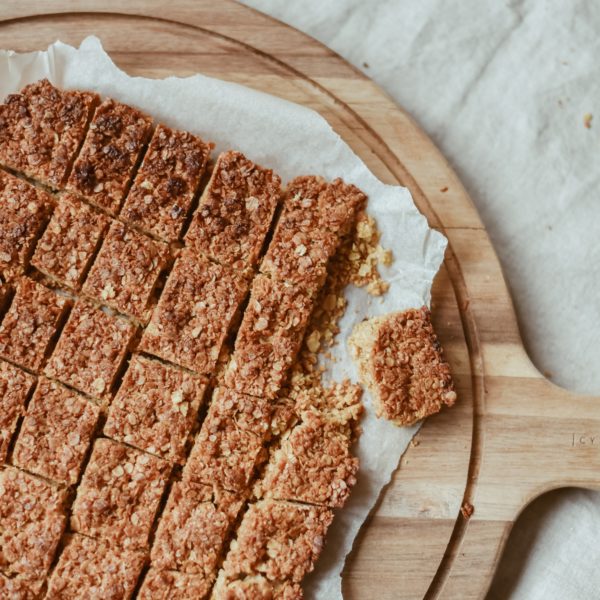