Undulating.
Ah, the race organisers favourite word for describing a hilly course. You know it’ll be a tough race day when they say the course is ‘undulating’, especially when they’ve decided to not even say the h-word! Of course, hills should be a runners best friend during the training cycles, as they’ll just seem normal on race day.

Why do we hate hills so much? They need a lot more effort to conquer them, but they are a GREAT way to work out! Not only do they work your aerobic system harder, they also help to strengthen your legs. Even going downhill is a good workout, as it helps to keep your stride under control.

Hill workouts should be a staple for any training plan, even if you only do them occasionally. A few short hill reps at 90% effort will get those fast-twitch fibres burning, but also help to strengthen the muscles that you’ve already developed. The burn in your lungs at the top of the rep is helping to increase your anaerobic and aerobic system, and so it’s a win-win!

What are the best ways of incorporating hills?

For me personally it’s the short efforts that I love – just the 15-30 seconds of flat out hill sprint after an easy run session. It leaves the legs burning after each one, but the full recovery means you aren’t putting too much strain on your joints, muscles, and tendons.

Longer efforts can also be achieved on hills – hitting a 5-10 minute hill at tempo pace, before a slow and gentle recovery back to the bottom. A few reps of this helps to build that all-important speed endurance, whilst avoiding the injury risk of harder sprint-style efforts.

Plus, if you can run hills hard and repetitively in training, then just think what you can do on race day!

Learning to love them

Focus on the recoveries. For every hard effort, you should recover too, so focus on those as a little ‘reward’. The human brain loves to be rewarded for a job well-done, so the recoveries (walking, or gently jogging) are perfect for this. It might not feel like it at the time, when your lungs are screaming at your, and your quads are on fire, but by the time you get back to the bottom of that hill, you’ll be ready to go again. And again. And again!

They do get easier (at the same pace, at least!) over time. If you continually put in the same effort, then you’ll get faster and faster, so it won’t feel any easier, but the benefits will be enormous. Just take a look at Killian Jornet. One of his recent instagram posts about a training run involved a ‘quick’ vertical kilometre (in just under 30 minutes!), followed by a ‘steady’ 10k (again, just under 30 minutes). He’s blisteringly quick and incorporates hills (well, mountains!) in all that he does. 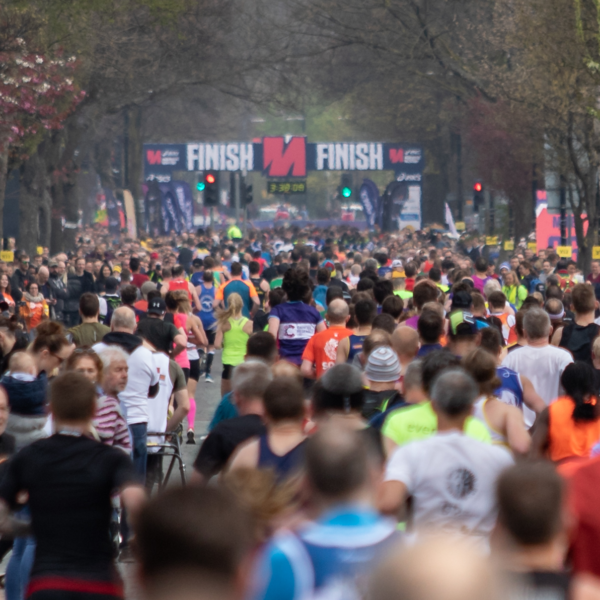