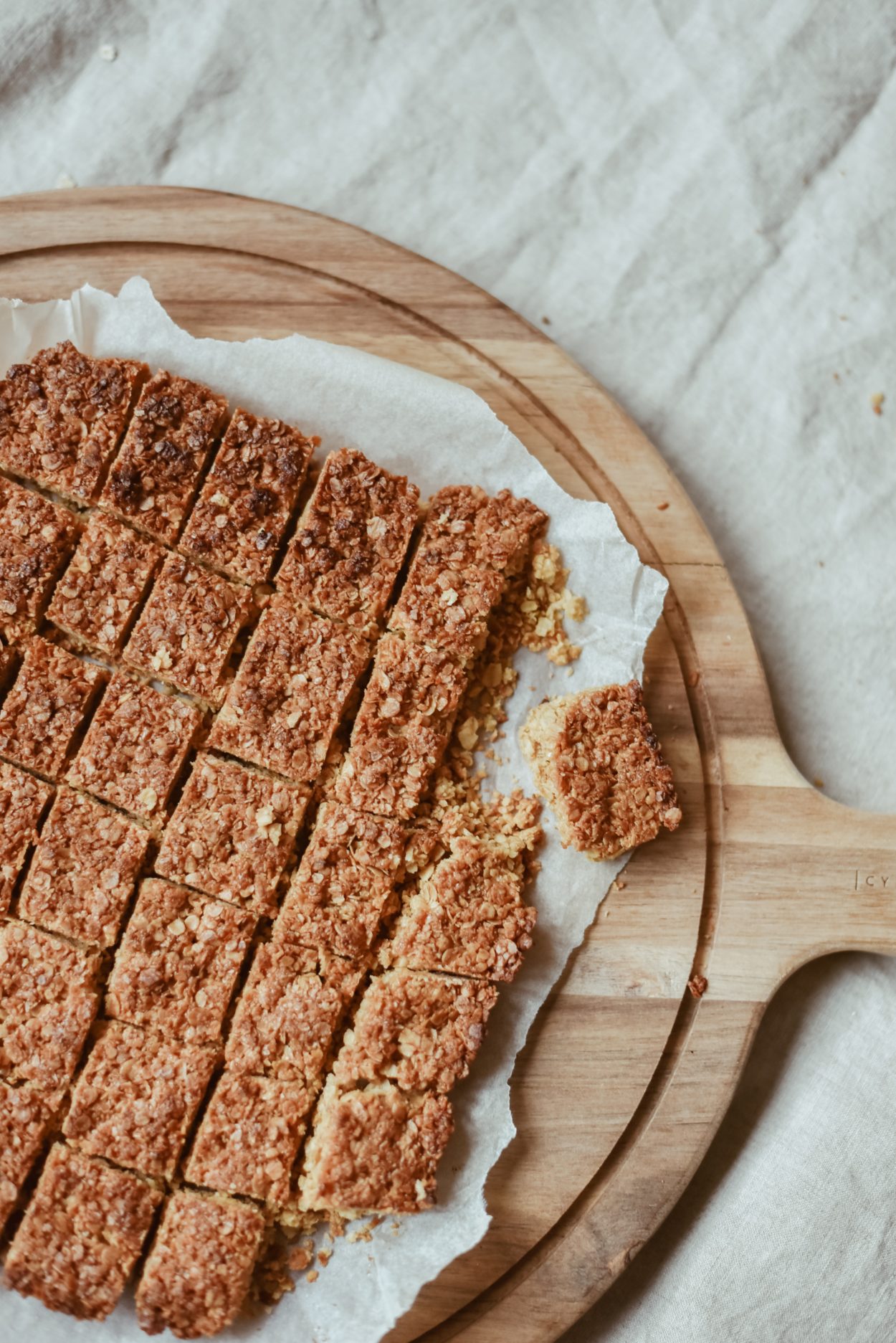 Photo by Gaelle Marcel on Unsplash

Nutrition and hydration… or as my coach says – eating and drinking! It’s crucial to get these things right in an ultramarathon. The last thing you want is to hit the wall too early, or worse, to end up with gastric issues!

It’s a delicate balancing act – you don’t want to be running off into the bushes for toilet-relief, nor do you want to run out of energy before the end. There are enough challenges – physical and mental – in an ultra without adding to them!

As well as training your body in a running sense, it’s possible – and important – to train your stomach to handle food on the run. Some runners find that they can’t stomach gels at all on runs – I know that I can’t handle certain flavours without getting almost an instant dodgy tummy, but other flavours I can eat all day without issue. Training your stomach is just as important as finding the foods that you can stomach, and sadly there’s no shortcut to this!

There are literally hundreds of different types of gels out there from many different brands, and in almost any flavour you can think of. Torq even make a gel that contains Ghost Ship IPA flavourings! My go-to gel for a marathon is the Science in Sport Go Isotonic Gel, but only in the orange flavour. I’ve used this for every marathon I’ve run, and never had a problem; but give me a lime flavoured one I’ll be diving for the nearest portaloo before you even finish this sentence!

Gels come in different sugar ratios – fructose, glucose, and maltodextrin are the three most commonly used ones.

Fructose is the sugar commonly found in fruit and honey, and is incredibly sweet – 1.7x as sweet as the sugar (sucrose) that you’d put in your tea or coffee! It’s also the hardest of the three types to stomach, and can often cause issues in people with irritable bowel syndrome.

Glucose is a concentrated solution of sugar, often used to sweeten confectionary such as chocolate. It’s not as sweet as fructose.

Maltodextrin is typically made from the starch found in corn, rice, or potatoes, and is a natural sugar. It’s the least sweet, and is the type most often found in sports fuelling products, such as gels.

Some gels also contain caffeine, which has been proven to aid sports performance. It does this by increasing your tolerance to fatigue, in much the same way that having a cup of coffee in the morning wakes you up. It’s important to test these gels before race day, as towards the end of an event your stomach may already be struggling to perform effectively, so adding in a stimulant can often trigger severe stomach distress – to the point that you’ll be racing past the finish line to the nearest toilet! It’s also a good idea to cut caffeine intake in the week or so before an event so that you get the maximum boost from the added caffeine.

As with gels, there are loads of options here too. Some of the bigger names are Mountain Fuel, Maurten, and Tailwind, but this isn’t an exhaustive list by any means.

These come in powdered form that you mix with water (in bottles or a hydration bladder in your backpack), and again come in a multitude of different flavours.

Some of the elite marathon runners opt to use this method of fuelling as they have access to special tables in events to place their own bottles before the race. This way, they can completely control their race without having to worry about carrying gels or water with them.

The advantages of these compared to gels are that you’re getting a steady stream of carbs into your body, as well as staying hydrated. It’s easier to drip feed the fuel that your body needs over the course of the event than it is to have it in blocks.

The biggest disadvantage is that you need to carry the liquid with you; not a problem for an endurance event such as a triathlon where you typically have bottles of liquid on your bike, or an ultramarathon where you carry liquids with you, but it can be cumbersome to carry fluids when racing a shorter event, such as a marathon, or a half-marathon.

Yes! This is what happens during a longer distance event. You might find that you love eating cold pasta on a run, and that it provides the sugars that you need whilst keeping any tummy gremlins at bay. Or even jam sandwiches! There are lots of options available here, and a good way to get ideas is to check out the aid station on an ultramarathon.

The spreads often consist of what you’d probably usually consider to be junk party food, but foods that are all incredibly high in carbohydrates and quite often salt too.

I’ve even been known to take along baby food pouches before, as it’s a lot easier to have a pureed banana from one of those, than to carry a few bananas in your bag, especially on a hot day. The texture though… that certainly takes some getting used to. That, and the funny looks that you get from other runners! It works for me though, and that’s what matters at the end of the day.

Sugary sweets are another option, and are a hybrid choice between real food and gels. They often contain decent amounts of carbohydrates for a specific weight, and are easy to snack on whilst running. You’ll need to consume water with these to help digestion however, so you’ll need to factor this in.

How much should I aim to consume?

This is a tough question to answer, as there’s no right or wrong.

The most commonly accepted answer is 60g of carbohydrates (sugars!) per hour for most events, up to and including the marathon distance, and then 90g per hour for longer endurance events (such as triathlons, or ultramarathons). However, taking on 90g of carbs per hour will take most people some training to do.

Logistically, carrying enough energy gels to take on 90g of carbs per hour is also a challenge! Considering that the standard gel has around 20/22g in each one, that would mean carrying at least 4 for every hour you’ll be performing. In a long distance triathlon, that could last for 10 hours, you’d need 40 gels. Now you can see why it’s a little impractical to fuel using gels alone!

What should I consider when choosing?

Taste.
Texture.
Convenience.
Whether they agree with your stomach.

Considering the above is critical in deciding on your race day and training strategy. You need to actually like the taste, otherwise you’ll struggle to get food down you. The texture goes hand in hand with this – you don’t want to be gagging at the thought of yet another runny gel!

Convenience depends on the event. If you are running with a hydration pack, then you’ve got more options open to you, as you can carry whatever you need, but a short distance running race may limit your options to whatever you can carry.

I think the last point is self explanatory!

To summarise – you need to find what works for you. Everyone is different, so it’s a case of trial and error. It’s easier to find out that you can’t stomach a gel on a training run, where you can end early and head to the nearest bathroom, or stop and walk for a bit if needed – or even find a nearby secluded bush!

Photo by Gaelle Marcel on Unsplash